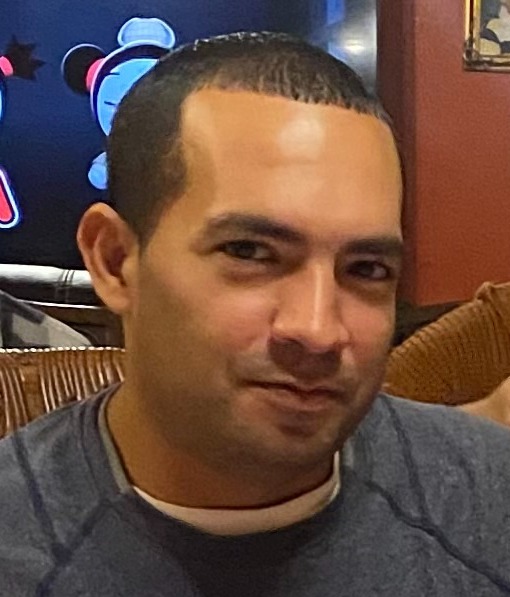 George  graduated from Alexander HS where he was also a member of the band. He served in the US Navy. After he separated from the military he worked in construction before he earned his CDL. George lived an adventurous life yet always found time to spend with Abuelo and Abuela. He wholeheartedly enjoyed his private time which he would spend countless hours gaming on his laptop.

The funeral procession will depart at 11:30 am to San Agustin Cathedral for a Mass of Christian Burial to be celebrated at 12 noon.

Rite of Committal and Interment will follow at the Calvary Catholic Cemetery.

To order memorial trees or send flowers to the family in memory of Jorge Lucio Gonzalez III, please visit our flower store.