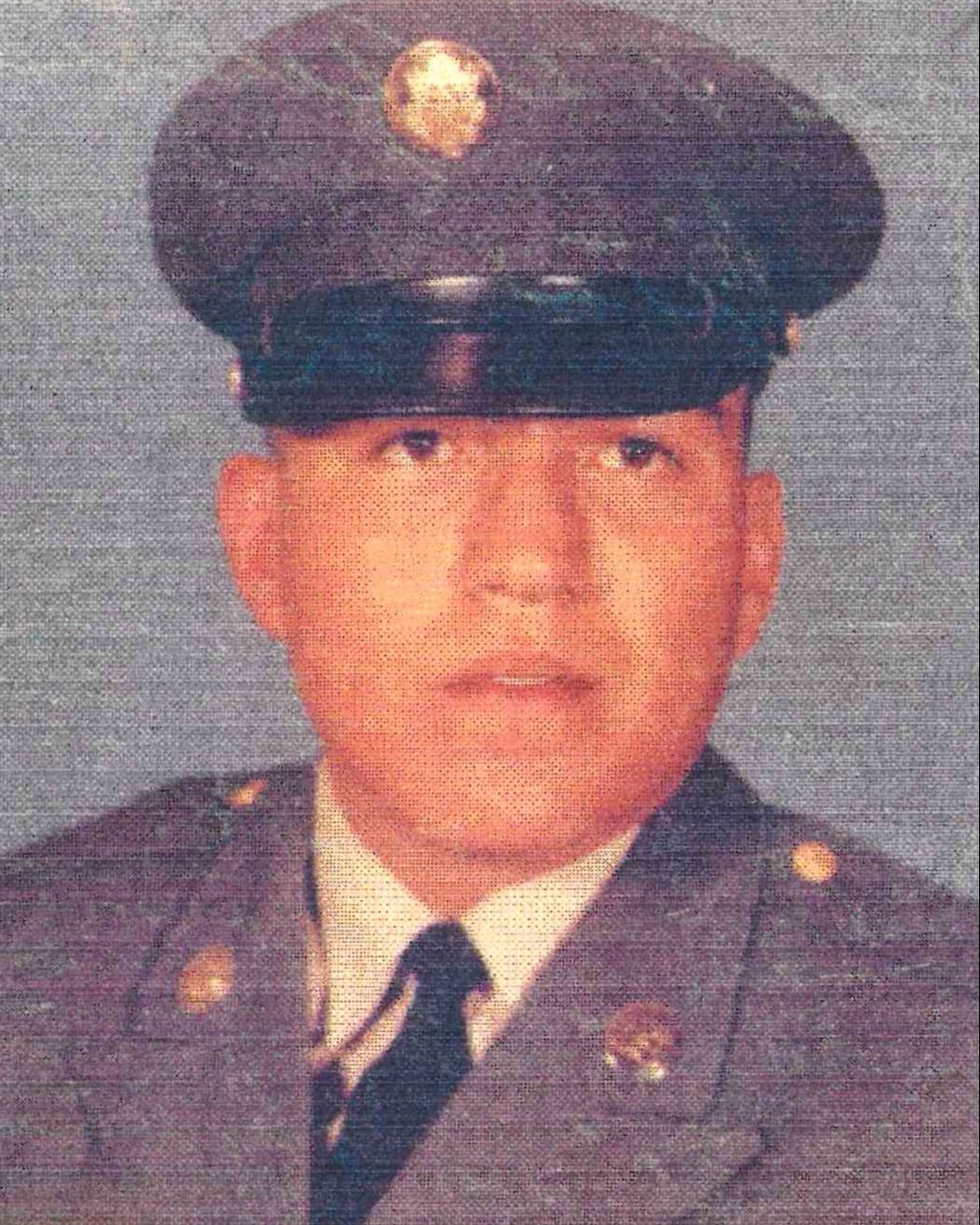 The family will receive condolences on Sunday, December 11, 2022, from 5 pm to 9 pm at Hillside Funerals and Cremations, 310 W Hillside Rd., where a Vigil for the Deceased and Rosary will be offered at 7 pm.

Funeral procession will depart the funeral chapel at 10:15 am on Monday, December 12, 2022, to Santo Niño Catholic Church where a funeral mass will be celebrated at 11 am. Interment will follow immediately to the Veteran's Section of the Laredo City Cemetery. Flag detail and color guard will be provided by the Laredo Veterans Honor Guard.

You may extend your condolences online at www.hillsidefuneral.com

To order memorial trees or send flowers to the family in memory of Oscar Herrera Jr., please visit our flower store.